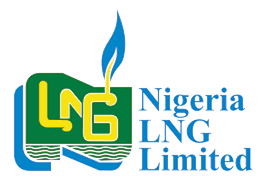 It is no news that Nigeria LNG Limited supports education through several initiatives. One of them is Scholarships. NLNG has a four-tier scholarship.

Prospective pupils are admitted onto the scheme based on excellent performance at the annual National Examinations Council’s (NECO) Common Entrance Examinations.

A total of 2,833 undergraduates from various universities in Nigeria have benefited from the scholarship scheme with a spend of over N600 million.

The value of the scholarship has been reviewed upward from N100, 000 to N300, 000 per awardee for an academic year and it runs throughout the duration of the student’s course.

This scheme was launched in October 2012 with an annual intake of 15 beneficiaries to study in leading UK universities with an award value ranging between N9 and N11 million, depending on the course of study and course duration.

The security situation in North Eastern Nigeria has unfortunately created a large population of vulnerable persons. This scheme was instituted to complement Federal Government's effort in rebuilding Nigeria's North-Eastern region through award of scholarships to 30 candidates (10 from each of the IDP camps in the three states worse hit by insurgency - Adamawa, Borno and Yobe). This award is to take the set of students through secondary education.

All applications end on Monday 13th May,2019

What do you think about NLNG scholarship's ?

i have been trying to register as an undergraduate but it seeming to be difficult. woudl really appreciate if  any aid can be granted

How to Apply for A Scholarship and ways to spot scholarship

30 scholarships you can apply for in November

A format for writing for masters , doctoral , postdoc

How to Apply for International Scholarships

Full tuition scholarships in Sweden that Nigerians can

Common questions and Answers about scholarships

Scholarships and Admission in France 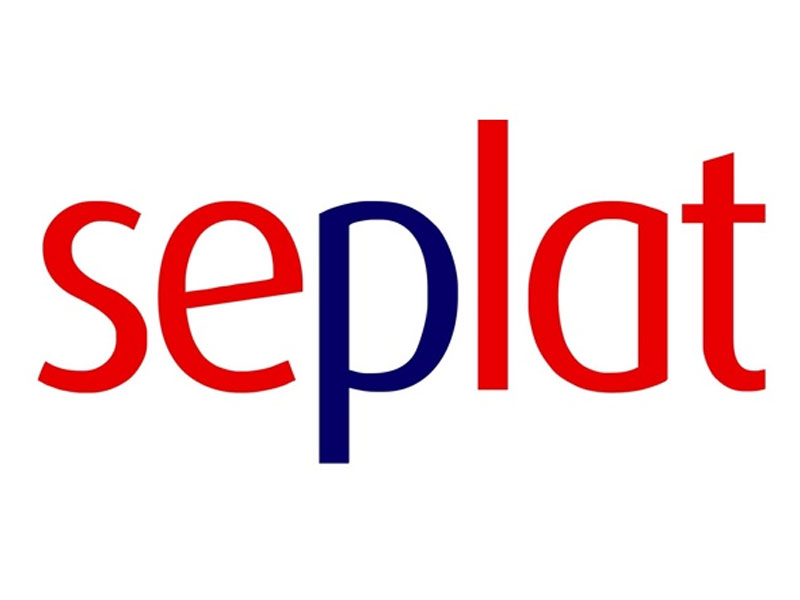