The board’s Head, Media and Information, Dr Fabian Benjamin, gave the assurance in an interview with the News Agency of Nigeria (NAN) on Wednesday in Lagos.Also advicing the public to stay away from rumors about possible server crash. 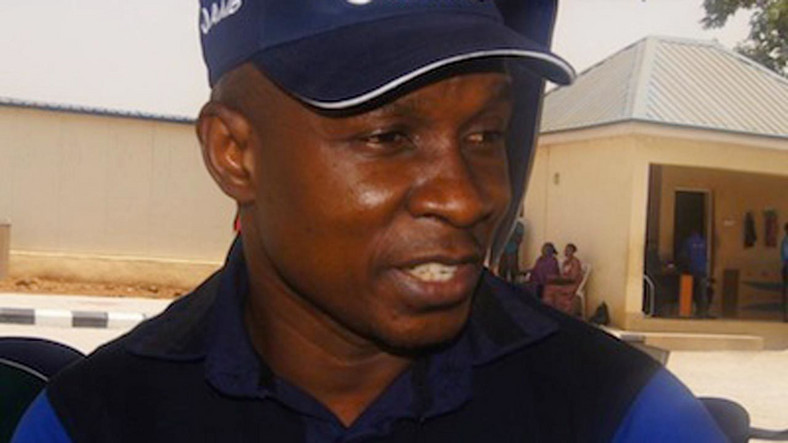 Benjamin reacted to speculations in some quarters that the board issued a press statement, explaining that the release of the UTME results was being delayed because its server crashed and that candidates should prepare for another examination.

After the examination, the board embarked on a screening to determine any form of examination malpractice and infractions by both candidates and examination centres. This is what has been delaying the release of the results,” he told NAN.

The official said that the board had almost completed the screening and would soon release results of deserving candidates.

What we are trying to do is to ensure that innocent persons are not punished, but I can assure you that we are going to punish all those found wanting,” he said.

On when the examination results would be released, the source said that should happen on Friday.

“We were thinking we would finish on Wednesday but we couldn’t. But am sure by Friday, the board should be able to release the results,”

he added that the level of malpractice was shocking .

As solution to the examination malpractices observed during the examination, the source said JAMB may have to prune down the number of CBT centres taking part in its examination. This is as the official accused the private centres, owned by individuals as the major culprits.

What is your say on JAMB delay? Leave comments below

Half of 2019 UTME results may be canceled due to massive 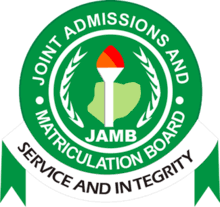