What is Rolling admission ?

Rolling deadline means that the university does not have a fixed application deadline. Instead it will keep on accepting applications until slots are filled.

“Rolling” refers to the idea that institutions accept and respond to applications on a continuous basis. Other admissions methods, like Early Action and Early Decision, wait until a deadline has passed before looking at applications and processing them.

Deadlines can be stressful. Rather than having a fixed application deadline, some schools open up a period of time for you to submit your application.

Rolling admission doesn't mean you won't have any timeline though especially if you’re targeting funding. Rolling also means application window can be closed at anytime when slots have been filled. So it is still the earlier the better.

As I mentioned above, the application window will be open until all spots have been filled. Admissions committees review applications as they roll in and send back a decision soon typically btw 4 to 8 weeks after you apply. In some cases, you might hear back just 2 weeks later!

Doing a little research on each university's policies can save you headache and heartache later.

30 scholarships you can apply for in November

25 Scholarships , Internships and fellowships you can apply

20 scholarships and funding you can apply for in September

Step by step process of applying and studying in Norway for 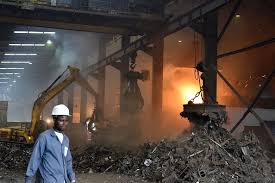 The failed state of Ajaokuta Steel Company (ASC) will leave

Scholarships and Admission in France 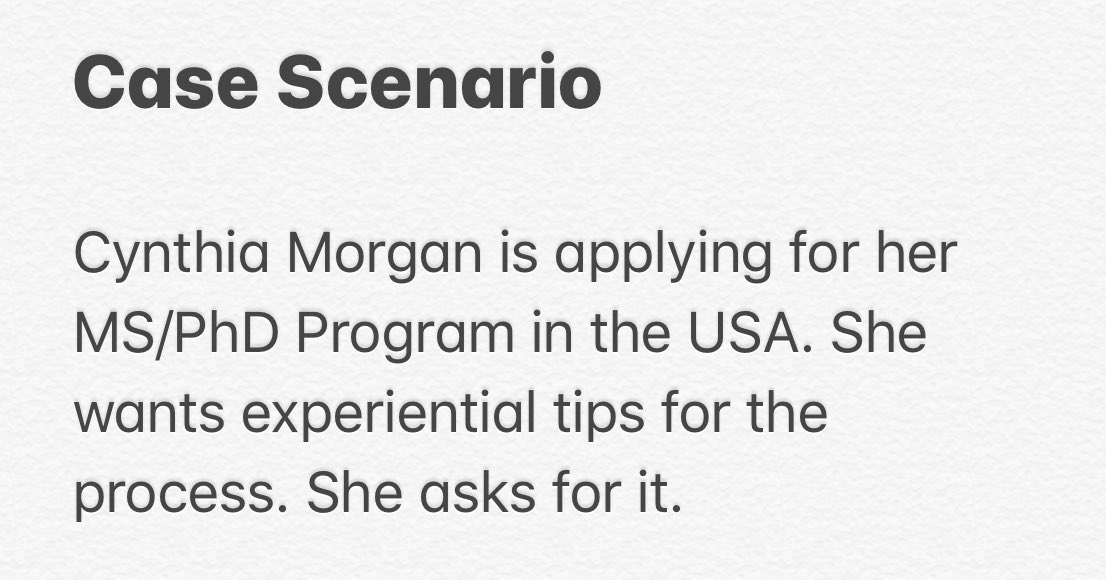 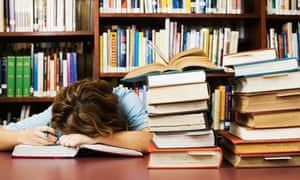 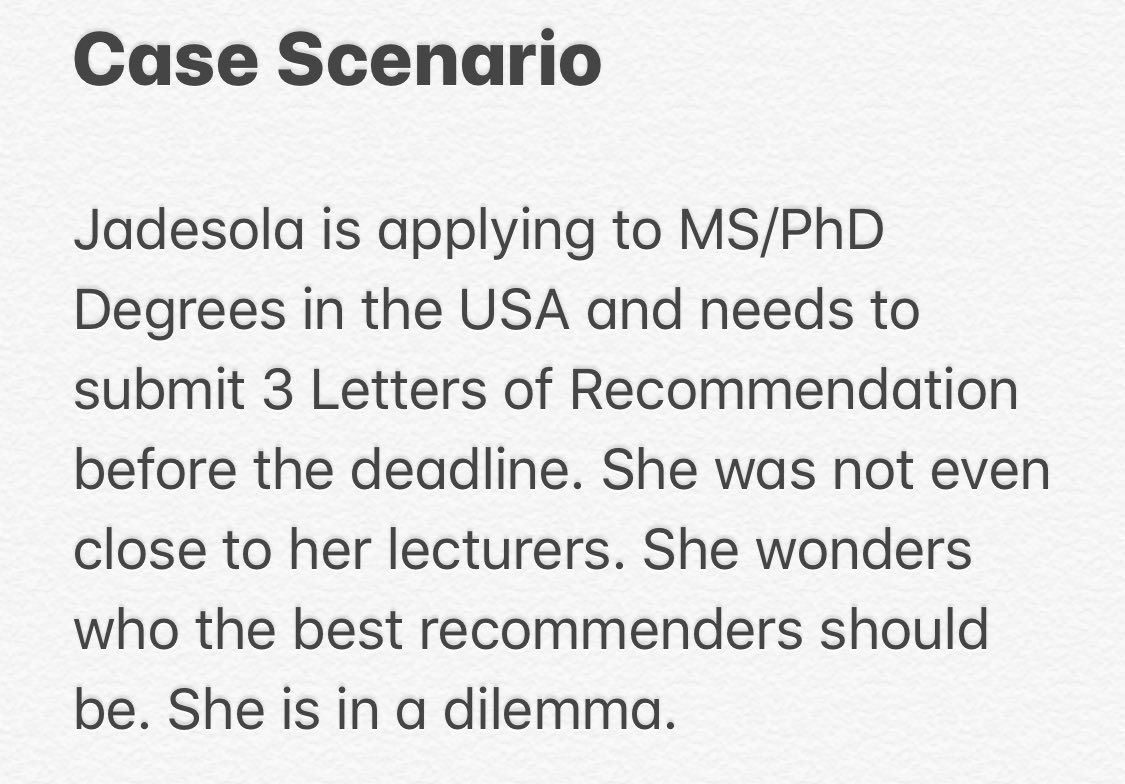 How to obtain Effective Letters of Recommendation