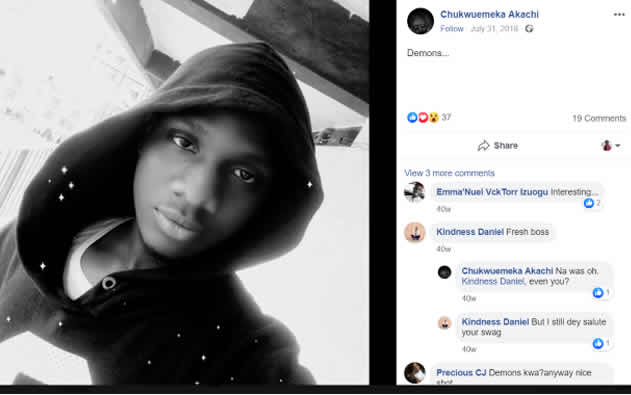 Mr Ebere Amaraizu, the Police Public Relations Officer (PPRO) in Enugu state, has  confirmed that a 400 level student of the Department of English and Literary Studies, University of Nigeria, Nsukka (UNN) have committed suicide, The student identified as Chukwuemeka Akachi, on Monday allegedly committed suicide less than two  since a UNIPORT student Hikmat Gbadamosi took her own life.\

Akachi went to an uncompleted building on Sullivan Road, Nsukka, where he drank two bottles of “Sniper’, an insecticide, and slipped into coma.he was rushed to UNN Federal Medical Centre but was later transferred to University of Nigeria Teaching Hospital, Ituku Ozalla Enugu, where he was confirmed dead by doctors on duty.

Check out our pool of past questions

Check out our pool of Textbooks

Akachi posted a suicide note on his Facebook wall shortly before he committed suicide, as follows: “Forgive me. In case you are the one who found the body, I am really sorry. It had to be someone you know. “I have chosen Jo Nketaih’s poem as my suicide note: “They said you came looking for me. I don’t drown, I was the water, “Where do atheists go when they die! Lol. Amen.”

He also said his mental health has been on life support for a while now and thanked  those who called. Texted. or paid him a visit. it was also reported that that on two occasions, he had drunk kerosene and petrol to kill himself but was rescued.

May he rest in Peace.

How to sell products on Instagram without running Ads 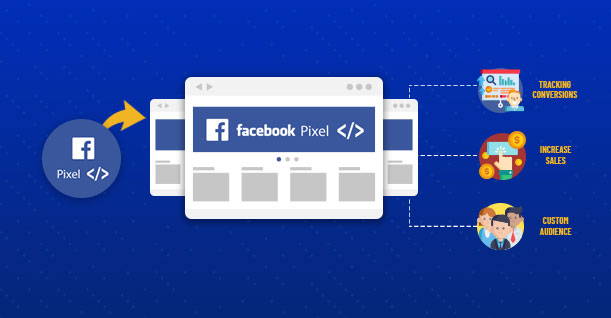 9 things you need to know before running a Facebook Ad

How to start an Ecommerce Business on a low budget 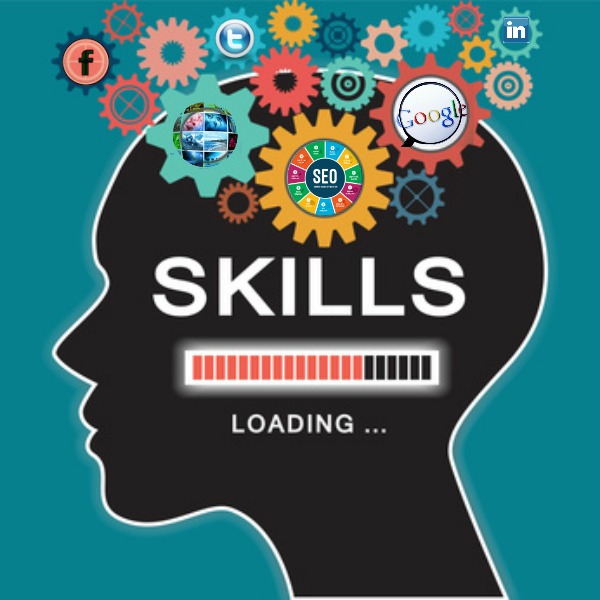 12 High-Income Skills You Can Learn During The Lockdown And