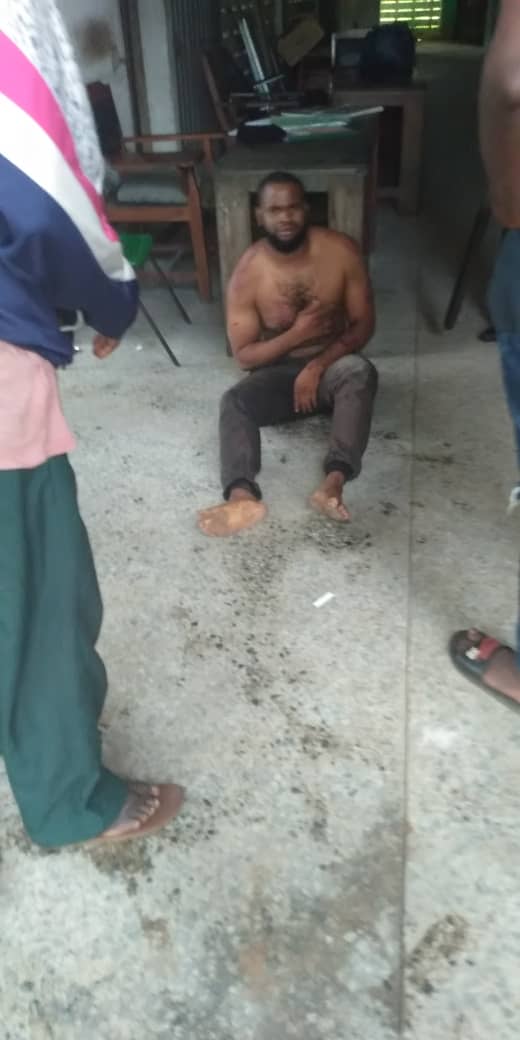 FUTO Man O' War apprehended a "Yahoo Plus Ritualist" this morning at Bliss Mansion, Umuchima.He is a student of Biological Science, Federal Univeristy of Techology( FUTO)(name withheld) .we gathered that he tried using a fellow student for ritual .

Interviewing the Victim, whose name is Daniel, a final year student of Biological Science, he reported that "He called me at late hours of the night appealing to me to allow him sleep over at my place. I sent him the address of my place and when he came, he narrated to me how he was arrested by the police and the other stories afterwards. He told me that he doesn't want more troubles, so he decided to lie low at my place.

The victim was reported to be in the same department with the criminal,which made him accept the guy without suspicion . He insisted I go get him something to eat, I had to borrow #200 from my lodge mate and on my way, i started asking myself why would he be insisting I get him something knowing how dangerous, Umuchima can be at night but I only prayed to God to take control. I cooked for him but he refused to eat, saying that I put something in the food which I didn't.

Some minutes past 12:00am, he came to the bed telling me that the music I was playing was disturbing him, because he hasn't slept for about 2days. Suddenly he started making incarnations, I initially thought it was funny not until he started asking me why I haven't slept off yet, I told him I would sleep when the time comes. 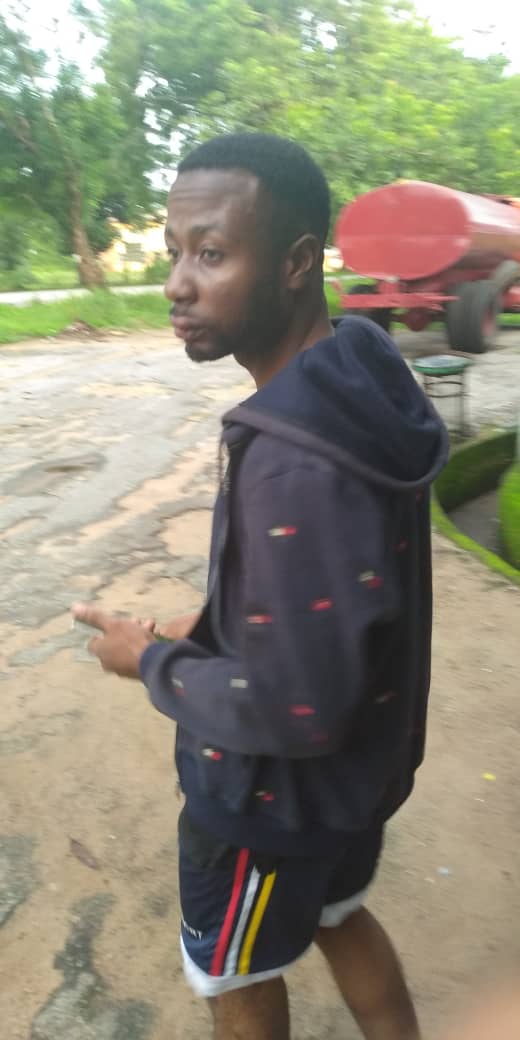 Although secretly, I was praying. At 2:00am he started beating me up and when I was shouting, he told me that no one can hear my voice. I struggled with him for so long, destroying the property in my room.
At 2:30am, my lodge mates started coming for my rescue and by God's grace, I could open the door for them.

He also told me that his plan was that in the morning, he would collect money and when he use it".Information gathered was  that the young man is also a cultist but was using people for rituals for the sole purpose of his yahoo plus activity.

This should sound as a warning sign to other  students to be very careful and security conscious. Mind whom you accept into your room or house no matter the reason.As at the compilation of this report, the ritualist has been handed over to DSS for further investigations and judgement.

Students are also advised to make aa distress call to the following numbers.In time of distress. 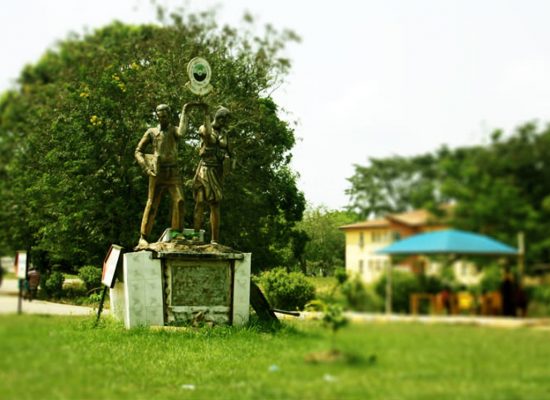 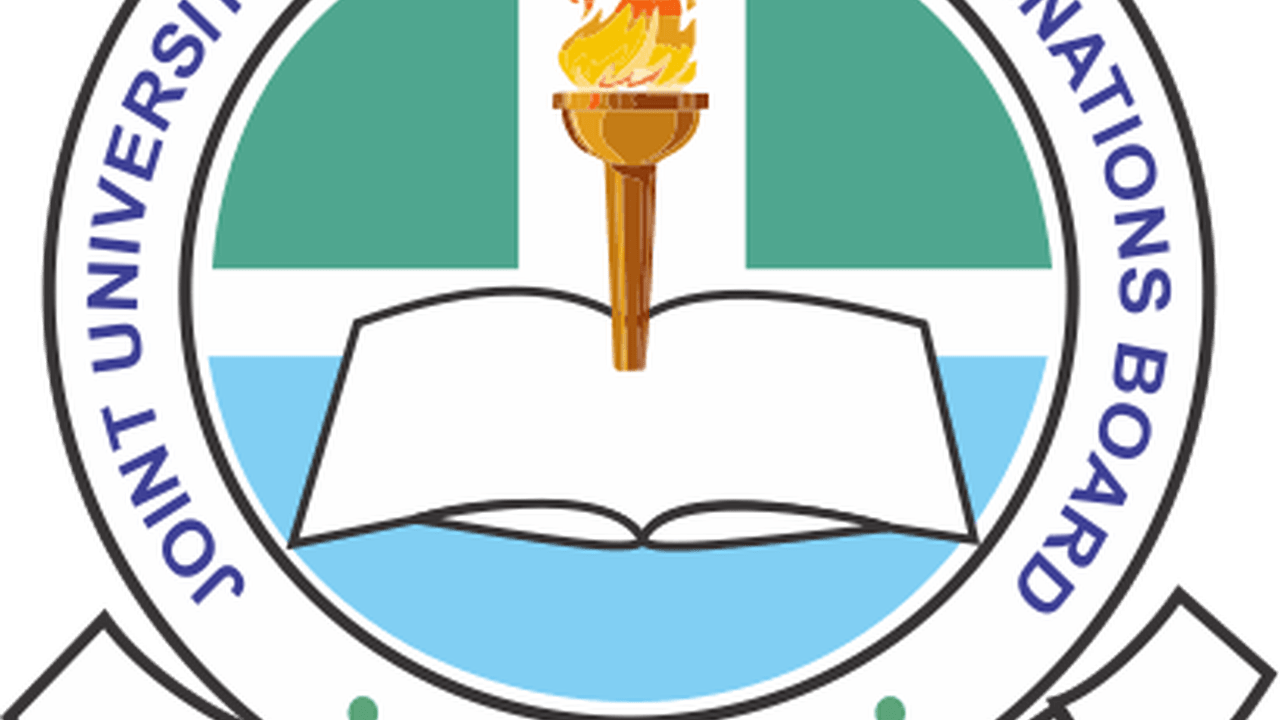 Why I started speaking out against sport betting